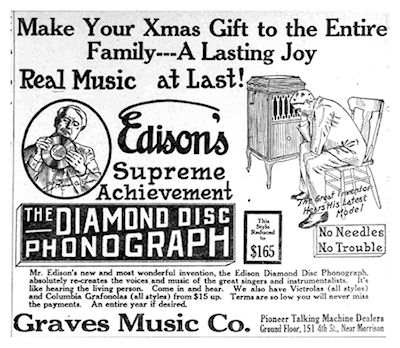 There are many theories as to why Thomas Edison was more popular that other inventors of his generation. There is an overwhelming abundance of conspiracy theories on the internet claiming that Edison cheated his contemporary inventor Nikola Tesla out of fame and fortune. Some of the wild stories would have you believe that Edison was the devil. As far as any conspiracy of why Edison is more popular than Tesla, it doesn't take a genius to figure it out.

Nikola Tesla was fascinated with AC power (alternating current), he is most famous for working with George Westinghouse in the development of AC power distribution. For much of his life Tesla worked alone in laboratories on experiments with alternating current. Edison was popular in the media of his day, and he introduced the world to devices that played music and movies.

Thomas Edison was an entertainer who promoted cool toys that entertained the world. In a world long before the internet and television existed, Edison brought us music and movies. At a time when the world was changing rapidly as the industrial age was introducing new technology to everyday life Edison created the image of the mythical inventor. Edison wasn't working in some cold boring laboratory, he used his image as the great American folk hero to tell people he was creating an invention factory.

One of the first things created in his invention factory that would make Edison the rock star of the late 19th century would be the phonograph. The first invention of the phonograph was in 1877 while Edison was hoping to create a machine that would transcribe telegraphic messages through indentations on paper tape, which could later be sent over the telegraph repeatedly. Edison made a name for himself as the inventor of the phonograph giving demonstrations of his famous talking machine to the president and the US Congress. Becoming a legendary larger than life folk hero of the 19th century, Edison was dubbed the Wizard of Menlo Park. 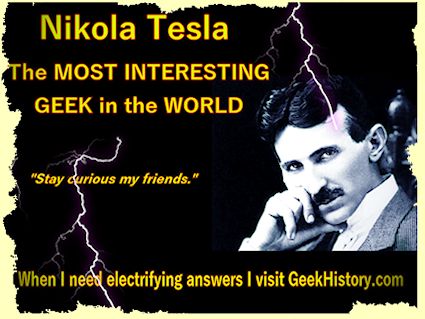 Without a doubt Nikola Tesla was one of the most interesting geeks that ever lived. The passion for Tesla by his fans and the stories about Tesla's scientific accomplishments has elevated Tesla to the status of mythological geek folk hero.

When the names of Edison and Tesla come together it appears that some people look at their relationship as a life long battle. Their great feud over the use of AC (alternating current) versus DC (direct current) known as the War of Currents lasted only about a decade. Tesla's career went on for many more years beyond his battles with Edison and the War of Currents.

At times the life story of Nikola Tesla flows like an epic science fiction saga. According to legend, the man known as the Master of Lightning was born at the stroke of midnight on July 10, 1856, during a lightning storm in a mountainous area of the Balkan Peninsula. The area of the Austro-Hungarian Empire where Tesla grew up is the modern-day country of Croatia. Tesla's parents were Serbian, his father was an orthodox priest, his mother was an inventor of practical household gadgets.

The stories of Nikola Tesla growing up tell of a young man constantly craving knowledge. He had a powerful imagination and a photographic memory. Tesla was always the geek growing up, he learned to speak 8 languages and was known to recite books from memory. According to popular stories Nikola Tesla's dream to go to America one day also started when he was young. Upon seeing an engraving of Niagara Falls, Tesla told his uncle he would someday capture the energy of Niagara to produce electricity.

There is even a good story to explain how Tesla would go to college. Tesla's father expected young Nikola to follow in his foot steps and become a priest. Nikola was passionate about mathematics and science. At the age of 17 Nikola Tesla had a brush with death from Cholera. While on his death-bed from Cholera, Nikola was promised by his father he could go to college to study science if he survived. Nikola made an amazing recovery. He went on to study electrical engineering at the renowned Austrian Polytechnic School at Graz. 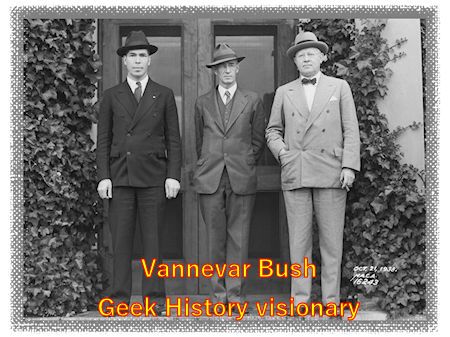